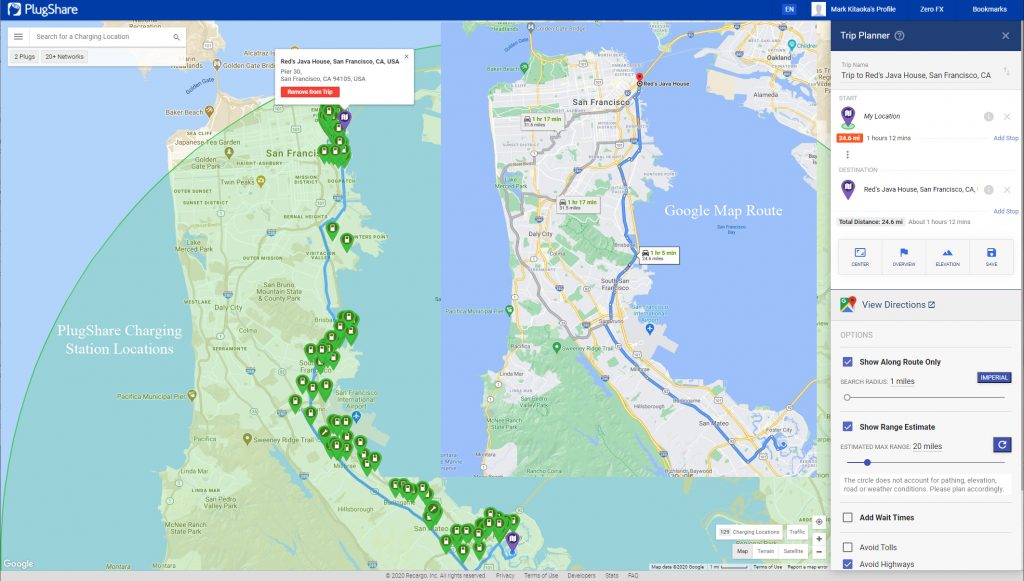 Ever notice that when you get a new car, (meaning new to YOU) or something that’s seen in public you start to notice others who have the same car/thing as you? It’s just a human nature thing to notice stuff once you have it. I recently discovered and purchased a Level 2 EVSE (Electric Vehicle Service Equipment) “J Plug” which is a J1772 plug. It’s the same plug used for almost all electric cars except for Teslas which I can now use to charge my Cake Kalk& as well as my Sur Ron Light Bee. You can read about that journey by clicking here.

I live in the Bay Area of California and those who don’t live here think we all have Teslas and nothing but Teslas. Nope I don’t have one YET (A Tesla Cybertruck will get my money next year) and there are people here that purchase electric cars other than Teslas albeit they represent a minority of EV owners. And really for the majority of people who drive EV cars Tesla or not, they mostly get charged at home. If they drive to work (you know pre and post COVID) they may be able to charge at work if needed. About the only time they charge at EV charging stations is when they embark on a longer than regular trips. In speaking to some who own non Tesla EVs a lion’s share have told me “Gosh come to think of it I’ve never charged anywhere but at home.”

Forbes recently published an article “Tesla Supercharger Network Vs Electrify America Vs EVgo (Late 2020)” that outlines how much EV charging stations is growing at an almost exponential pace. So why all of this interest in level 2 charging Mark? Well most of you only ride your Sur Ron or Cake Kalks on the dirt which is fine, but I want to do both with mine. I’ve written extensively about my frustration with Cake not helping owners figure out how to do that. So I’ve been trying to educate myself on how to accomplish level 2 charging. And Cake is not the only manufacturer of EV motorcycles that has not moved to level 2 charging. Sure you can purchase lower priced Zeros like the FX that have a built in level 1 charger, but they don’t include a level 2 charging plug only the standard grounded household 110 plug (C-13). And I have no idea if Zero’s onboard chargers can handle 220v which is the standard at EVSE charging stations. 110v won’t cut it.

I’ve also learned that increasing the input voltage does NOT speed up the charging process. Just because I’m now using 220v at EVSE charge stations does not mean it will charge twice as fast as the 110v I’m using at home. There are many factors that limits charging which is best explained by this Battery University post or ChargePoint’s Quick_Guide_to_Fast_Charging (1). Even though Battery University’s post is about UAV batteries the same principles apply to our motorcycle batteries:

Simple Guidelines when Buying a Charger

Neither my Sur Ron nor Cake has near the battery range of the 80 mile battery outlined in this chart. And I had to look up what RPH means. It’s Range Per Hour meaning how many miles you will get per hour of charging based on the car/motorcycle model you select. Of course neither my Sur Ron or Cake are listed in ChargePoint’s app so I just use the Zero FX as my bike to gauge RPH and it’s pretty close. 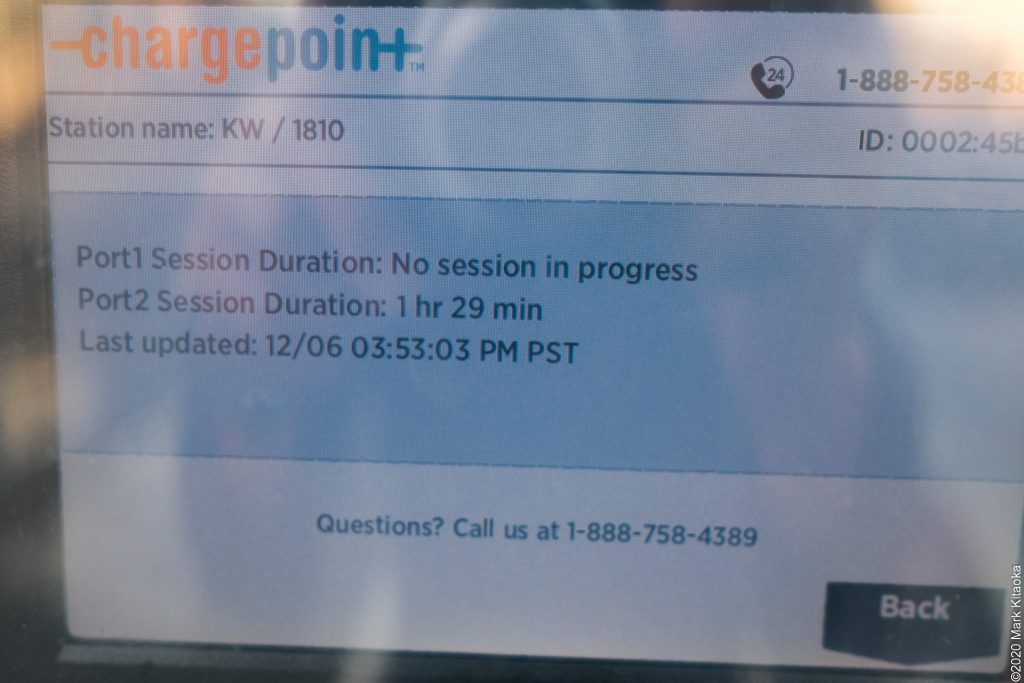 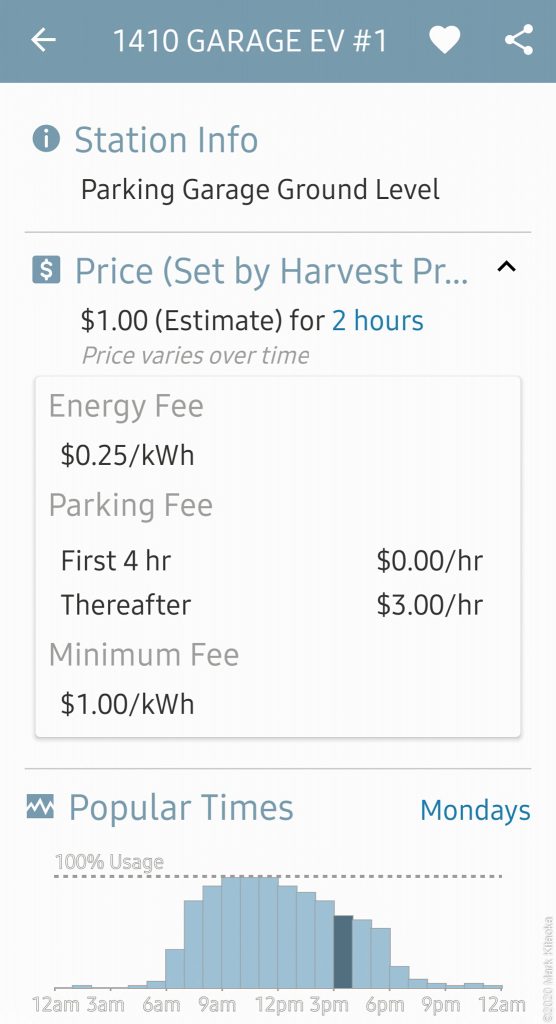 When I began to write this document I thought people were interested in level 2 charging, but since then I’ve found most are not. So I will end my work here. There is much more to know so if you’re interested start your own researching and have fun. I’m very happy to have the ability to charge my motorcycles in convenient places other than just at home.